Getting older and seeing the person you remember

You've all heard the phrase from an old married couple saying that they still see the person that they married. Or from the aged widow saying she only ever remembered her spouse as the young man she fell in love with, even 50 years later.

I didn't realize until after Hillary died that I experienced largely the same thing.

I've mentioned in passing before that sometimes I need to look at some of the last pictures I have of Hillary as a grounding mechanism.

What surprises me about those pictures each time is how obviously sick Hillary looks. It is expected. She was literally on her deathbed.

My memories of Hillary in those last couple of weeks are of Hillary. Hillary more or less as I had known her. I mean, she was sleeping a lot and the conversations were short and broken, but I remember it being Hillary lying there in front of me. 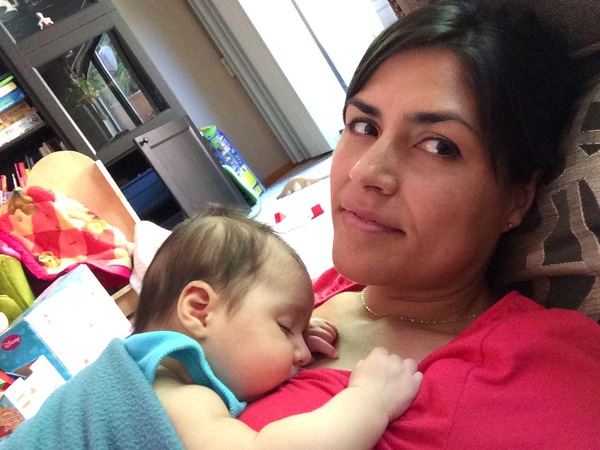 My memory paints her like this, lying in the hospital bed.

I look at the few pictures I took in those last couple of days and I see Hillary. But in the pictures, I also see the jaundice and how gaunt her face was.

I'd be worried that some deep part of my mind was still in denial, (spoiler, parts of my brain are still in denial) but then I remember people who had far more years with their person. 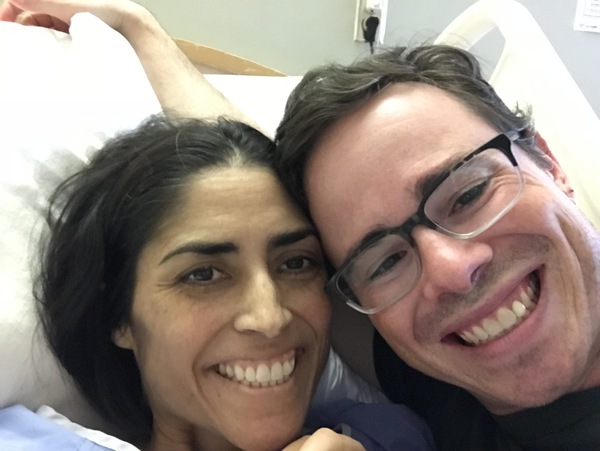 From the last set of selfies we took together nine or so days before she died. This was also a decision of mine. I chose to not photographically document her final week. I don't think I will regret that.

If they could say that the person they'd been with for 40 years still looked like the young person they married, perhaps it's normal. Or if not normal, at least I know I'm not unique.

Maybe it's a defense mechanism. Maybe our brains just don't do a good job of dealing with slow changes. In the grand scheme of life, Hillary had cancer for likely no more than two years, that isn't very long. But it is still two years. That is a long slow time for the brain to adapt to small day to day changes.

I don't have a conclusion. Just experiences.