I won't say that Hillary lived by her calendar, but it was an important tool. Another important tool that she utilized was the todo list.

Most days that Hillary felt there were Things To Do, she would make a list first thing in the morning. Sometimes the list would be compiled the night before. I don't know when she started doing this, but I have memories of looking at her lists back in the Clearview days.

I hesitate to go down this road a bit as this topic was always a good natured back and forth between us. She's not here to defend or explain herself.

These wouldn't be in order and she'd work through these based on her internal priorities. You might be looking at that list and thinking, "Wow. That's ambitious," and you'd be right.

You see, this was the core of my amusement with these lists.

Her argument was always that she needed to see all the tasks and if she didn't have the list, she wouldn't do anything. Yet, Hillary would inevitably get to the end of the day and have maybe half the list crossed off despite both of us working away at it.

I don't doubt she'd feel some sense of accomplishment at what she did cross off. As the person who watched her review the list at the end of the day, it was clear she was always a bit let down that it wasn't all done.

I would often suggest she cut the list in half or leave off the truly aspirational items. I tried for years to get her to make lists that were doable. I wanted her to at least try a day where she got to the end of it and felt done. 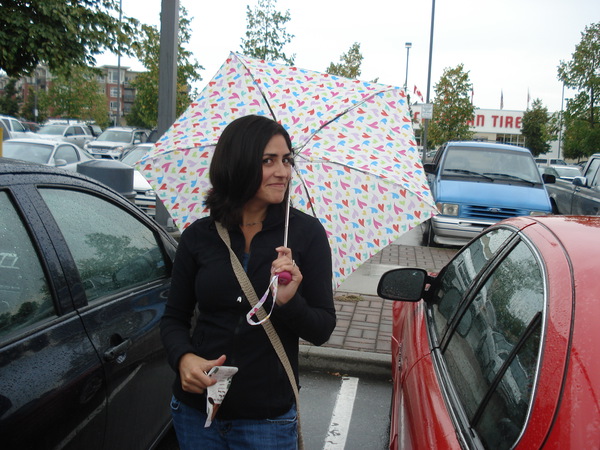 Hillary made fewer lists in her last couple of months. She was getting fatigued much faster and couldn't do as much. There still were lists though. I know they got shorter and the individual tasks on it were ones that she could do herself. I honestly don't know if she ever treated herself to a day where she made a list that she could finish.

When I got back to the hospital on October 7th after an hour or so away for dinner it was clear something had changed. Hillary was moaning softly. This was different from most of the day. Within a few minutes, it became clear to us in the room that this was probably it. She was dying now.

She was past talking. I wasn't.

She seemed to relax a bit and made no more sounds. Twenty minutes later, she was dead.